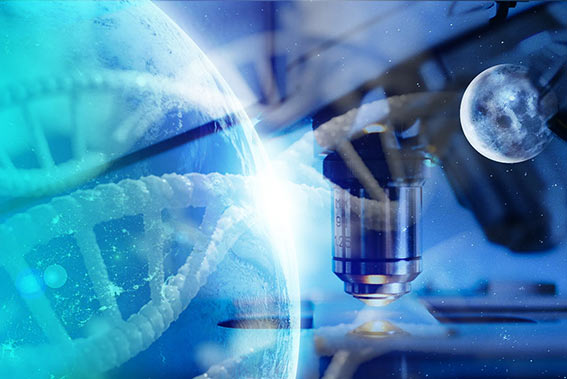 By Tom (Montalk) at www.montalk.net

Science encompasses the study of nature and its laws. Physical reality as we know it is built upon certain rules and structures separate from our own chosen perspectives. These can be codified in via mathematics or visualized geometrically. By understanding science, mankind changes his relationship with nature. Some use knowledge of natural laws to more effectively place their personal will over the forces of nature, while others use this knowledge to better harmonize their personal will with nature. The latter brings balance and bounty, while the first brings imbalance and diminishing resources. The world today runs on a power base that relies upon imbalance and diminishing resources to sustain itself as the sole providers of these resources. Technologies that advance individual freedom by connecting man directly with nature instead of through the church of scientism and industry are heavily suppressed or corrupted. Thus, technology – while not substituting for spiritual evolution – does represent an important factor in catalyzing spiritual evolution if it helps free one from material limitations and preoccupations.

Toward a True Science

Tom (Montalk) is a fellow truth seeker on a quest to expose the dark and empower the light. His primary goal is to help others arm themselves with knowledge to better fulfill their evolutionary potential.

This article appears in the fourth edition of Expose Magazine