The location of hell 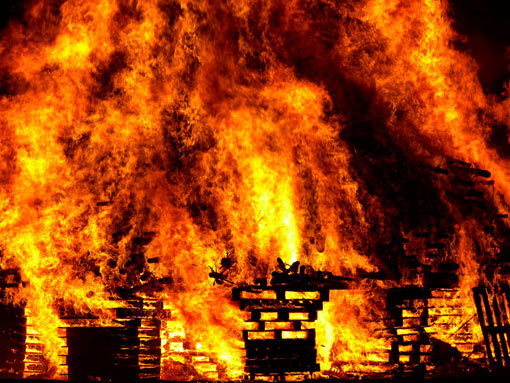 Many religious organisations will tell you that Hell is a place we go to if we don’t obey their doctrine about whatever they perceive God to be.

Hell is no place we go to, it never has been.

So where is Hell then?

Could the answer be this simple?

If you are a human and you find yourself on a planet called Earth, then congratulations you have found “Hell”.

Effectively, all us humans are living in Hell and most of us don’t even know it because we have normalised the trauma of it.

Hell is a place where you exist but have no blissful control over your environment which also includes your own body, mind and spirit, yet others have permanent control over you. Let’s call this slavery.

Who would your earthly masters be?

So who makes laws?

Any human who decides to impose a restriction upon your free will to live life in bliss, however you perceive bliss to be.

The nature of “Bliss” will never harm another, but the nature of Laws outside your blissful consent will.

Never respect an authority outside of you that doesn’t respect your inalienable right to live in Bliss. Seriously, what right does another human or group of humans have to take away such a basic freedom?

If there is no Bliss, then there are only degrees of Hell ranging from bad to worse… much worse.

The birth of Satan.

So what is Satan?

Let’s use Satan as a generic term for the master thief of Bliss – your soul, if you like.

Let’s also avoid the rabbit hole of all the esoteric, new age or occult terms for Satan (Lucifer, Baal, the origin of the fallen angels, and the like) because we don’t wish to study the origins of evil, but the solution to it; so for our purposes, let’s just stick to Satan as a generic term for all evil.

It pays to keep things simple and not to be so smart and clever and knowledgeable. Humility goes a long way here.

So in the spirit of simple, there are two forces in your existence: You, and that which is Not You.

That which is Not You wishes to control You.

What is Not You?

Anything that isn’t Bliss.

What is mind control?

If I tell you to do something and you didn’t want to do it but you did it anyway out of a sense of obligation or fear, duress, conformity or uncertainty, then you are under my mind control; simple, isn’t it?

Mind control gets you into a place whereby you lose informed consent and agreement, and your Bliss has just been given away.

The tools of Satan: fear and ignorance.

So is Satan intelligent?

It effectively controls this world through mass mind control.

Media, governments, religions, military, hospitals, schooling systems, and the list is endless… these are all influenced by Satanic mind control: spiritually, electronically, pharmaceutically, and so forth… the rabbit hole goes very, very deep.

But let’s not study rabbit holes too much, we know they exist. Back to the solution here…

Where does Satan live?

Simple answer again: in your mind, and in everybody’s mind.

Simple answer is no.

How do we, as a collective of humanity, destroy Satan?

Satan has an immediate vulnerability, a weak point, and there is nothing Satan can do about it, absolutely nothing.

You see, Satan is in you and everybody else; it is a united consciousness of absolute evil.

It’s all about mind control.

What if you regain your mind through controlling your emotions, using critical thinking and aiming for Bliss?

This simple practice, acted upon continually, eliminates the Satanic consciousness within you and within all those who devoutly agree with you.

We were all born in sin, so let’s not blame ourselves for the corruption within ourselves but eliminate such corruption for ever.

Not recognising that everybody, including ourselves, has a right to live life blissfully.

Evil is a habit that can be broken, once it’s recognised in yourself and others.

Expose the evil blissfully, as bliss knows no fear, and in the absence of fear you will return back to self, as we will all do, and then Satan will be no more…

Live life in the affluence of Bliss, and not the Satanic influence of fear.

Image by LoggaWiggler from Pixabay 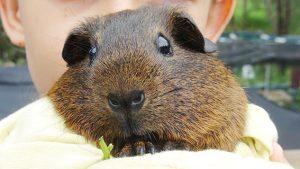