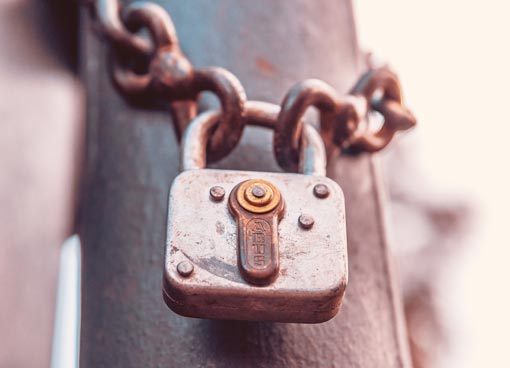 Most of the world are now obvious prisoners in a prison system brought to you by elite corporations that control the media.

Much of what is believed about the fear virus out there is a hoax, yet it has been well played by the New World Order participants.

It is not for us to prove it was a hoax; it’s up to you and it’s the only way you will believe what we are saying, when you can prove it for yourself.

You will know the truth of things when you vibrate to absolute truth.

Millions of people are in fear, and these millions are very easily controllable. We can see this right now as we walk out into the world.

People with opinions will never know truth, but people who research and study and question will know truth.

Life is too precious to be living it via opinion, don’t you think?

Let’s operate purely out of truth.

Most of the world that has followed media blindly is responsible for the suicides, the loss of livelihood, the loss of happiness, and the loss of freedom on this planet.

Years from now, these people can look back at themselves with deep shame.

I am personally embarrassed by the way people are behaving during this current time. It is not the kind of behaviour I wish to present to my children. Even our dogs behave more intelligently than most humans.

It’s almost as if the media could say “Go eat your own faeces, help stop starvation,” and people would actually do it! This would not surprise me.

Matter is created from mind always, and always first.

So mankind, in fear, invents a story called “the virus” and we all follow like sheep to the slaughter. Embarrassing.

The cowardice of this planet is extraordinary.

When the world can get back to one plus one equals two, we may be able to regain the sanity that we have collectively lost!

What is worse than the satanic agenda out there is the mass following of the sheeple allowing it all to happen.

When people understand the science of mind we may get actual intelligence returning to the planet.

Fear: the immune system shuts down.

God gave us a brain, so let’s use it!

Or do we continue to give our power away to fear?

It is your choice to help us collectively save a dying planet.

We thank all those who are recognising their power within, as you really do help create solutions in a world that is addicted to problems.

Photo by Folco Masi on Unsplash 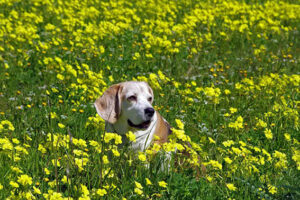