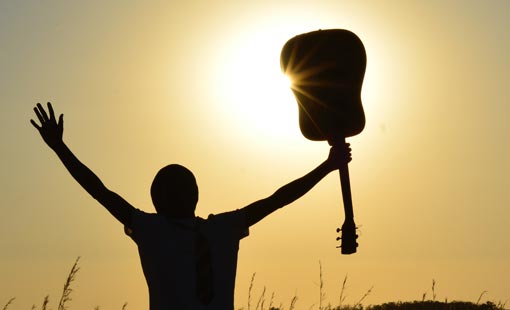 I, the humble author, just loves music. It does something for me, it rattles my jangled soul back into the place where it should be – sort of.

I am a fantastic musician, bringing joy to others with my masterpieces, but they’re all in my head. I have the musical ability of a monkey with a xylophone.

We have guitars in our home, yes we do. We also have keyboards, a violin someplace, maybe an electronic drum-kit, even a banjo, a few recorders. So we have the tools for music, but sometimes the guitars hate me, they break strings on me, sayin, “Don’t touch me, you can’t play!”

The keyboards deliberately put my fingers in the wrong place, just to make me sound bad.

I don’t know what the violin would do, haven’t played it yet, but it would probably break a bow on me or sound like a screeching cat!

Sometimes it’s not the musician’s fault, sometimes there’s a conspiracy where all the musical instruments in our house decide to gang up against me just to see me fail, because they don’t want me to master them!

In frustration with the war against my sworn enemies, the musical instruments, I thought I’d try somethin’ new – ah, my friend ‘Auto-tune’ – now I can sound great with my evocative singing voice!

So there I goes, singing into the mike, “la di da dah, la di da dah”, yet auto-tune failed me, too!

‘Tis not my fault – the people who made auto-tune should auto-tune their auto-tune! It’s their fault!

Sometimes I think the world is not ready to hear the raw sound of a monkey with a xylophone, but given a chance everyone may warm up to it.

Sometimes I grab the guitar, become boss over it, plug it into an amp, distort it as much as I can and if I don’t fumble the chords, it sometimes sounds okay… sometimes.

Okay, I admit I’m a wanna be musician who is frustrated that he can’t share with the world his absolute brilliance in his composer’s head.

Maybe the world is at fault here and not me. Maybe it’s everyone’s fault because they are not listening to the music in my head!

Most of the world is listening to the music of the talking heads of the mainstream media who follow the beat of their satanic jingles, but for me I like the music in my own head, ’tis brilliant!

I will always write songs and music in my head, but more importantly I will always share with the world the music of truth. I hope, and we at Spiritbeing.life hope, that we can share at least that.

“Guitar, do not break a string on me!” Grrr.

“Violin, keyboards, drum-kit, banjo, recorder: you are all not worthy of the Master’s touch!”

Oh, I forgot – yes, we do have a xylophone but let’s not talk about that one. I think I’ll just leave it for the monkeys.

Photo by Keith Wako from Pexels

Print 🖨 PDF 📄
Resonate with us
Tagged humour and sarcasm 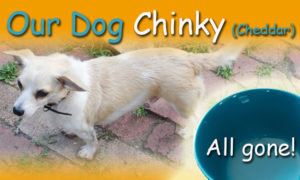 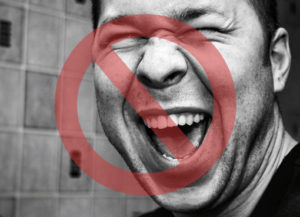 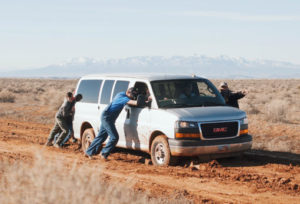